😐 Let Not COVID - 19 Take Away All The Fun. Have A Hassle Free Wedding With Shaadidukaan.com! 😊

call/chat with us
Sponsors

Get Best Recommendations & Deals on your phone

WhatsApp/Call with your personal wedding manager

Tell her your doubts, requirements, budget and get best recommendations

Get the best deal in your budget and plan!

Mehndi ceremony, a ritual which is one of the most integral parts of Indian wedding ceremonies. A ritual without which the bride's makeover remains incomplete. A ritual which brings the people together and renders them a chance to enjoy precious moments to their heart's content. A ritual which is supposed to bring good luck and opulence to the new family of the bride.

Mehndi augments the beauty of a bride manifold times and intensifies the sense of feminineness in her. Not only brides, nowadays, grooms also apply Mehndi on their hands to display to showcase love and affection to their better-half.

When it comes to selecting Mehandi designs for the ceremony, there is no dearth of them for brides. Either they can scroll the various sources on the web that encompass information on Mehndi designs, or they can hire a professional bridal Mehndi artist in Chennai who can produce exquisite Mehndi designs on their hands.

We are one of the fastest growing online wedding markets operating in 24 cities of India, and providing services in 46 wedding planning categories. Reviews vendors, connect with them, discuss your requirements, and bring the best Mehndi artist on board for your wedding ceremonies.

Some Unknown Benefits of Hiring Mehndi Artists for The Mehndi Ceremony

The perks of hiring Mehendi artist for wedding in Chennai are numerous. Let's hop on to the major advantages.

1. They Have Humongous Selection of Mehndi Designs

Most of the Mehndi artists maintain a portfolio of their work either on web or manually to showcase clients whenever they approach them.

While maintaining the portfolio, indirectly, they also collate a massive selection of intriguing Mehndi designs that helps clients to choose the best one for their big day.

One of the biggest advantages of hiring an experienced Mehndi artist is you don't have to search from Mehndi designs on various sources. He will render you the best of Mehndi design selections from which you can choose the right one to apply on your hands.

This pointer is probably the biggest reason to hire a Mehndi artist. Professional Mehndi artists are quite experienced and skilled beings. No matter how intricate the Mehndi designs are, they can easily draw those designs within a couple of minutes.

Brides do want to wrap the ritual of applying Mehndi early so that they can devote maximum time to dry the Mehndi and make it darker and richer. For them, Hiring a Mehndi artist is one fine way to quickly get the Mehndi on hands and hop on to other crucial tasks.

3. They Are Super Creative

Money is not given only for the experience, it is given for the sheer creativity of the artist. Experienced Mehndi artists are quite creative in what they do. All you have to do is to discuss your Mehndi requirements with them, and they will convert your ideas potentiality into actuality. A top Mehndi artist in Chennai will meticulously understand your requirements, and make sure you have the Best and modern Mehndi designs for the big day.

When hiring the Best Bridal Mehandi Artists in Chennai, you also have to keep in mind the specified budget. Though you may want to rope in the finest Mehndi artist for the ceremony, spending beyond your allocated budget can put a dent in your wallet.

Ensure from the shortlisted Mehndi artists, can they work within the given budget? If yes, is there further scope of negotiation?

Some Mehndi artists charge on per hand basis, while others charge based on per hour. Before you approach Mehndi artists first clarify, how many people are there who want to have Mehndi on hands apart from the bride? Once you have the final number in hands, ask Mehandi artists, how they charge for applying the Mehndi? Choose a Mehndi artist whose charging method cost you less, be it per hand basis or per hour basis.

It is quite obvious that a single Mehndi artist can't cater to the demand of numerous people in a Mehndi ceremony. A team of skilled and experienced Mehndi artists is required to make sure everyone in the ceremony have the Mehndi design of their preference on hands.

Bring only that Mehndi artist on board who also have a team of experienced Mehndi artists to take care of big requirements.

Availability is unquestionably one of the most crucial pointers that you should ask in the first place. What's the point of having further conversations with Mehndi artists if they don't have dates to give you for the event.

Always confirm the availability of Mehndi artists in the first place and bring the one on board who assure to show up on the Mehndi ceremony.

Why Shaadidukaan To Book The Mehndi Artists?

Shaadidukaan can satiate your wedding planning requirements like no one else. Whether it is the peak of wedding season or off-season of the wedding, we can provide you top-notch wedding vendors without costing you a fortune.

At Shaadidukaan, you can find the wedding vendors of 46 categories in 24 cities of Indian and give your wedding planning a massive kick-start. You can review and book the most sought-after Mehndi artists at an affordable cost structure.

Our ultimate motto is to connect you directly with the vendors and eliminate the intervention of the middle man. Connect with preferred Mehndi artists, discuss your requirements, and hire the right Mehndi artist who can add stars to your Mehndi and other wedding ceremonies. 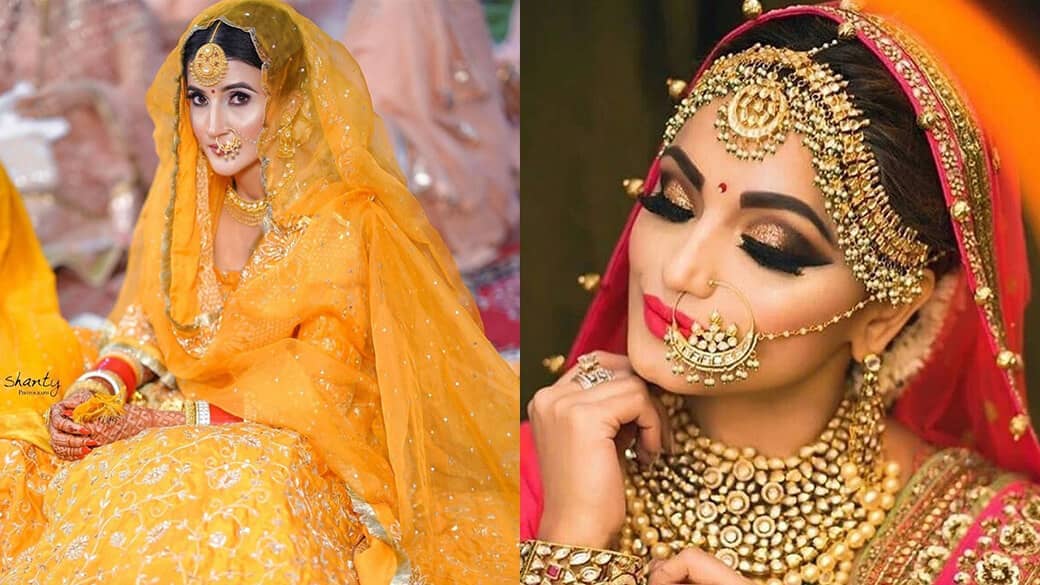 21+ Fashion Trends For Bridal That Will Certainly Rule 2022.

Now that we have accepted 2022 successfully, it's time to speak about all the s... 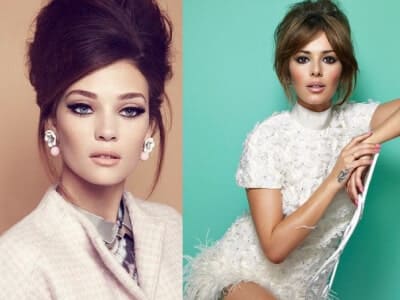 When it comes to styling, every passed era had its own unique trend. Right from... 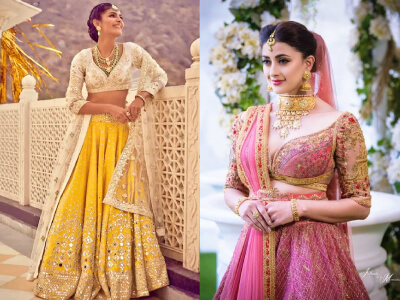 Brides To Be! Browse Below The Most Captivating Be...

Have you got your appointment fixed with your tailor dada? Well, that’s a sma...