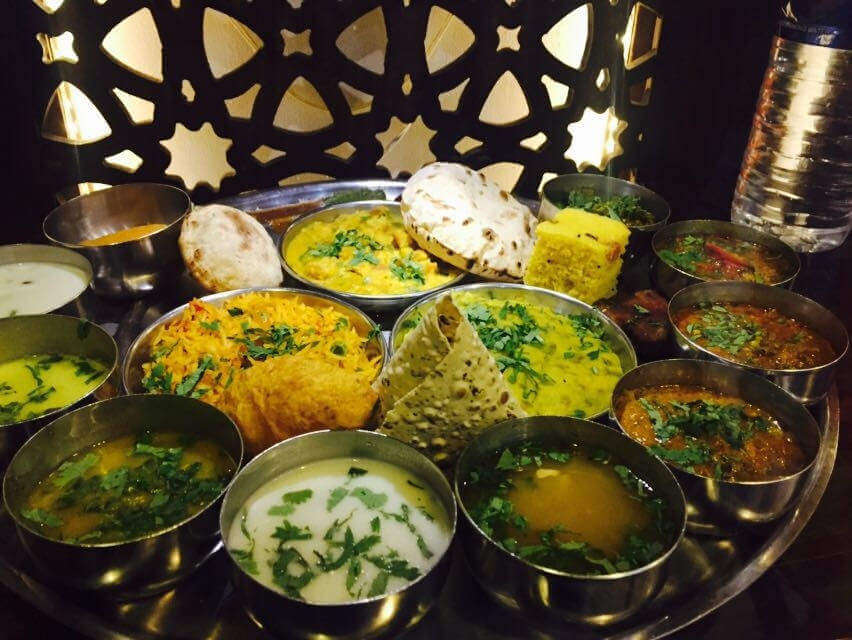 If given choice to me what you want to do, then I go around the world to eat every kind of dish that is considered tasty and best. Though I have dropped my plans to go around the world now while I have gone to Indore a little back where I savored the famous food of the city.

The food is awesome as the city. Some parts of it I visited also but didn't have much time. I was there for my friend's wedding where I tasted very famous foods of the city. He had almost everything in the menu and especially for those guests who had come from other cities. Here in the blog, I am going to tell you about those foods that I had in the wedding that you can also include in your wedding menu. These are some of the famous foods in Indore.

It is not normal Poha that you eat here and there every day in your city streets. Indore Poha has something special in it. The taste is so touchy that it feels awesomely totally different. With you get Jalebis also and some other kinds of different savories that you can eat with it. When you visit the city's streets and eat at various places, taste a bit of changes. In the wedding, it was DIY.

Though you have eaten Jalebi in your city too but don't think that Indore's jalebi is of the same taste. It is entirely different in which when you eat it, it just softly melts in your mouth. Although it is a kind of crunchy too but melts. I love the taste when I ate in the friend's wedding, and I want to suggest you to include this famous food of Indore in your food menu too whatever event you are going to have in the future.

I think that you haven't eaten this kind of chaat anywhere in your city too but it is amazing. It is called Khopra Patis, which is made of dry coconut with a kind of soft covering of potatoes. It is served hot with chili type of tangy sauce. When it touches your lips, you just can't resist yourself to like it. You must include in your wedding menu.

"Iska To Kya Khena". It is a whole dish in itself, like when you eat it, you don't need to eat anything else. Your stomach gets so full. Dal Baati of Indore is a kind of auspicious dish, and with it, you get churma and masale wali batti too with Dal. In my friend's wedding there was just masale wali batti that I ate. I tasted the whole while I was returning from Indore.

It is so sweet and tasty too made of mawa, milk and sugar syrup and very much eaten in the winter season. And when you eat of Indore, Malpuas, you can't forget its taste. It was in my friend's wedding, a dessert, that everyone was eating so frequently.

Have you eaten Bhutta? Yes, you must have eaten this. This is the specialty of Indore made of grated corn that is served with grated coconut with coriander leaves and lemon juice. A bit kind of Poha taste you feel it when you eat it. This dish was during the Sangeet ceremony being distributed among all the guests. I ate it two times and one of the best foods in Indore.

This Paratha is a bit dense than roti in which cheese and meshed mix spice of potato with paneer served. Everything inside this paratha is grated and when served you can eat with various types of chutney.

It is a light dish prepared with Sabudana served with various types of namkeen, garnish and lemon juice with coriander leaves. You can find it in every street of Indore but it was in my friend's wedding that was also served when our Baraat reached at the wedding venue. So delicious it was what I can say. I don't have words for it. It is also a famous food in Indore.

Hence we have told you some of the best famous food of Indore that you can have in your wedding menu, in starters mostly and main course dishes too like Dal Batti. Tasting various foods are ever ending joy. You can read other blogs of food on our website where so many dishes ideas for wedding you can get. While on the other hand, if you want to tell us or suggest any other dish of Indore, you can tell us in the comment section below. If we like we would love to include in our blog. 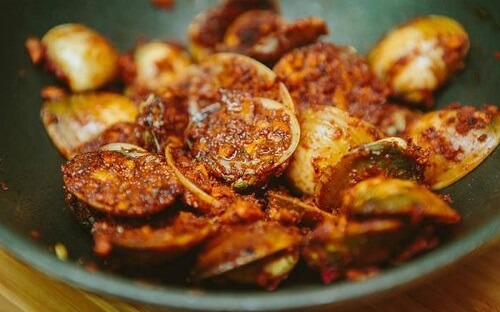 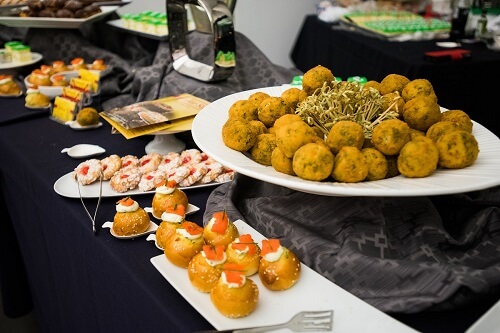 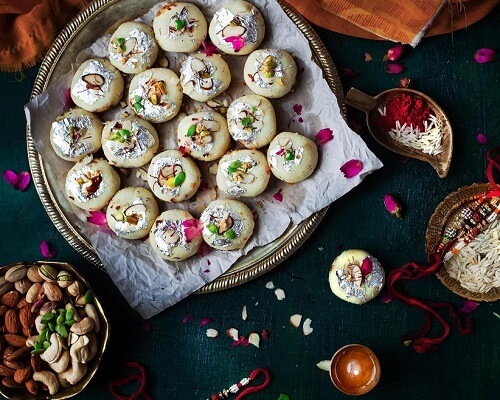 Nobody can ever imagine the Indian wedding menu without serving varieties of li...