Everything You Want to Know About Kanyadaan Ritual & Its Historical Significance 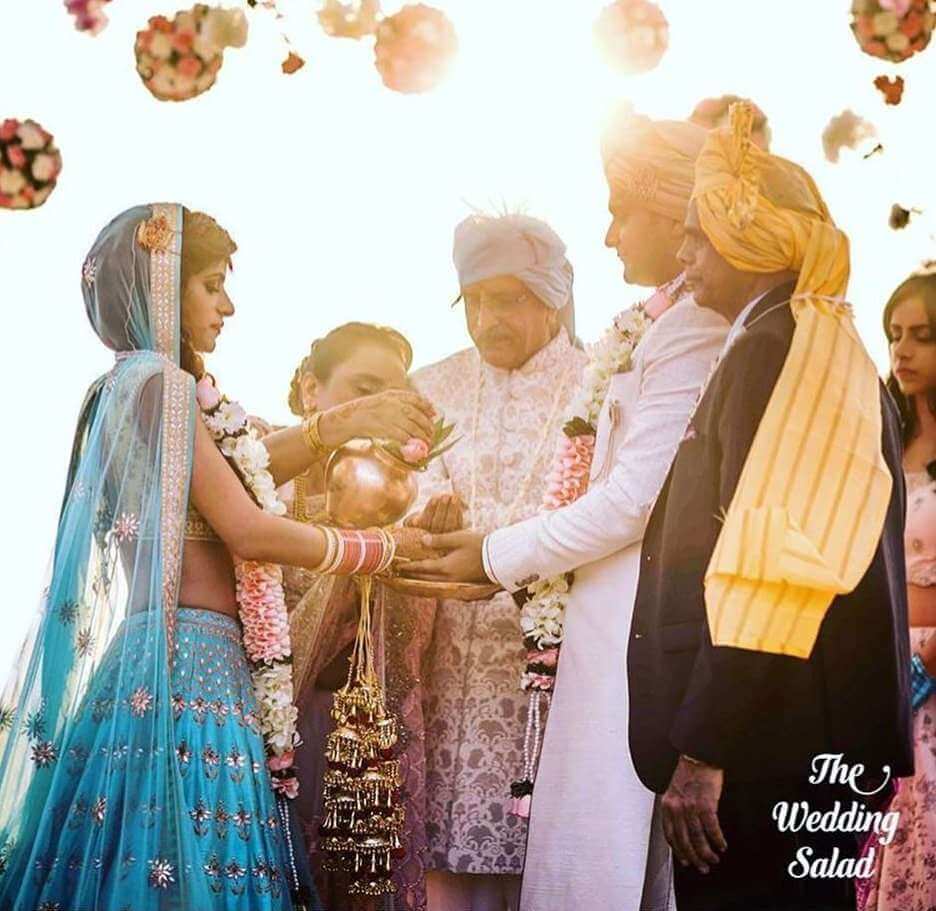 Though every ritual is an indispensable part of the wedding, there is one ritual which is of paramount importance and carries an unfathomable meaning with itself i.e Kanyadaan. In this post, we are going to state what is kanyadaan, it’s origin, ritual, and it’s imperativeness in the Hindu Indian weddings. Let’s get started.

The word ‘Kanyadaan’ is formulated by appending the two words: Kanya which means a girl and Daan which exemplifies donation. So, it exactly means the donation of a girl by the parents to the groom. Now, this may sound bit controversial and preposterous to modern day girls but this ritual has a meaningful side as well.

For the brides, there is no man in the world who is dearer and trustable than their fathers. Yet, the father of the daughter is entrusting another man and hope that the groom will take care of the happiness and well-being of her daughter like he used to do. Kanyadaan is an extremely sentimental ritual for the brides and their parents. It also exemplifies the sacrifice of father and mother to commence the new phase of the daughter’s life and ensure her happiness.

During the Vedic era, for the marriage consent of the girl was of supreme importance and without it, no man can marry a girl, regardless of his status in the society. Also, in the Vedas, there is no lucid mention of the Kanyadaan ritual, when it comes to the wedding rituals. It was after the advent of Manu Smriti & evolution of Hinduism, this ritual in Hindu weddings gain the momentum and is still continuing.

Now, if you compare the Vedic and post-Vedic age, women held status equal to the men in the society in Vedic era but treated like a property which rights were transferred from her father to the groom during the post-Vedic age. As per the Manu Smriti, Kanyadaan is considered as the biggest daan of all. And blessed are those parents who have a girl child and get the opportunity to do Kanyadaan of their daughters.

The moment a father make the Kanyadaan of her daughter is the moment she becomes the grace of someone else home. Kanyadaan ceremony can better be described as a metamorphosis of the role of a girl into the role of a wife and embark of the new phase of her life.

As per the Hindu traditions, it is mandatory for the bride’s parents to do fasting in order to perform the Kanyadaan ritual. They are not allowed to consume food or water as long as the ritual goes on. But nowadays, it is allowed to consume water only.

The ritual of Kanyadaan commences right after the Vermala ceremony and in front of the holy fire. In a majority of the Hindu Indian weddings, during the Kanyadaan custom, groom’s right hand is placed on the bride’s right hand and their hands are tied either by a sacred thread or by a piece of red cloth. Then, flowers, betel leaves, and betel nuts are placed on top of their hands. After that, the bride’s father and in some cases, both the parents place their hands on the top of couple hands and milk or gangajal is poured down on hands while the priest chants Kanyadaan mantras.

During the whole Kanyadaan ritual, the groom has to put his free hand on the bride’s shoulder which embodies that now the bride well being, happiness, and fulfilling her needs is his responsibility. After the Kanyadaan ritual, most of the rituals are performed by the groom’s side.

The significance of Kanyadaan Ritual

The ritual of the Kanyadaan is of immense significance. As per the Hindu traditions, the groom is considered as the representation of the Lord Vishnu who is the preserver. In the Kanyadaan ceremony, father is offering her daughter, an essential chunk of his existence to the groom which is perhaps the greatest offering a man can give to the god (Lord Vishnu).

Moreover, it is said and believed that by doing Kanyadaan, parents of the bride dilapidate all of their sins and get rid of the endless cycle of birth and the death. 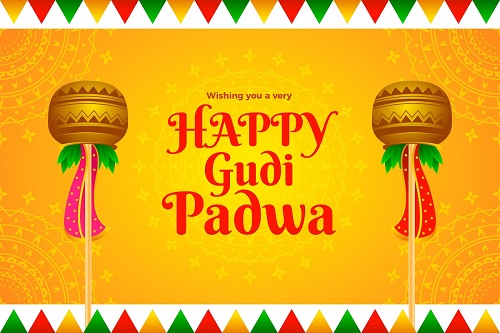