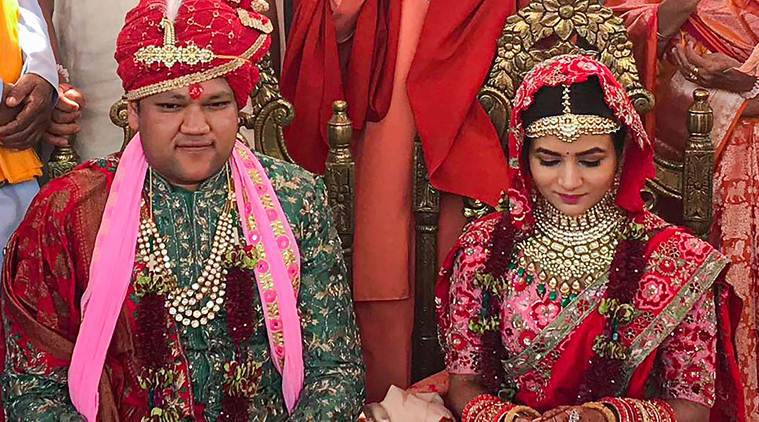 From Katrina Kaif dancing on ‘Shiela ki jawani’ to Badshah jamming some rap on ‘ladki kargayi chul’, this regal wedding had it all!Surrounded by beautiful hills and the clean environment this wedding was the biggest example of grandeur. The wedding boasted magnificent Bahubali sets and exotic flowers from Switzerland.

Uttarakhand’s Auli became a wedding destination and caught the people’s eyes due to the Gupta sons weddings. Not to forget that the invitation cards were made of silver and weighed 4 kg each. The wedding involved two couples, Suryakant with Kritika, daughter of diamond merchant Suresh Singhal, Shashank tied the knot with Dubai-based realtor Vishal Jalan's daughter Shivangi.

The South African business tycoons broke all the records before and set a new record of lavishness; even surpassing the Ambanis to an extent. The wedding involved around 250 artists who were invited and the guest list was surprising as well. The wedding planners claimed that it was really difficult to assemble the food, logistics and all types of services.

The popular personalities who graced their presence in the wedding were Baba Ramdev, Swami Chidananda Saraswati, and Chief Minister of Uttarakhand(CM) Trivendra Singh Rawat, state president BJP and the MP of Nainital Ajay Bhatt, Nora Fatehi, Sidharth Malhotra, Roshni Chopra, Karanvir Bohra, Husein Kuwajerwala, Urvashi Rautela and Surbhi Jyoti, and the list goes on and on.

But this grand wedding came with grand consequences as well; the waste left behind is huge. The wedding left 4000kgs of waste, including quintals of plastic.This is leaving the Uttarakhand government in distress. Auli was one of the cleanest places but unfortunately, not anymore.

Kailash Kher in Auli. Kailash Kher is an indian folk and indian classical music base playback singer and music composer, he sung songs with a music style influenced by Indian folk music and Sufi music He has sung in many languages, including Hindi, Gujarati, Nepali, Tamil, Telugu, Malayalam, Kannada, Bengali, Odia and Urdu. . . . #incredibleindia🇮🇳

Singing at 11000 ft. Between mountains. Open air. Its just like a dream. For this u have to be "god's favourite" singing for God. #indianidol mohobatthen #auli wedding #auliwedding #singing

A part-time writer and a full-time artist who keeps swinging between being an otaku and a koreaboo. Currently, in the quest of mastering languages, philosophy and the will to binge eat. 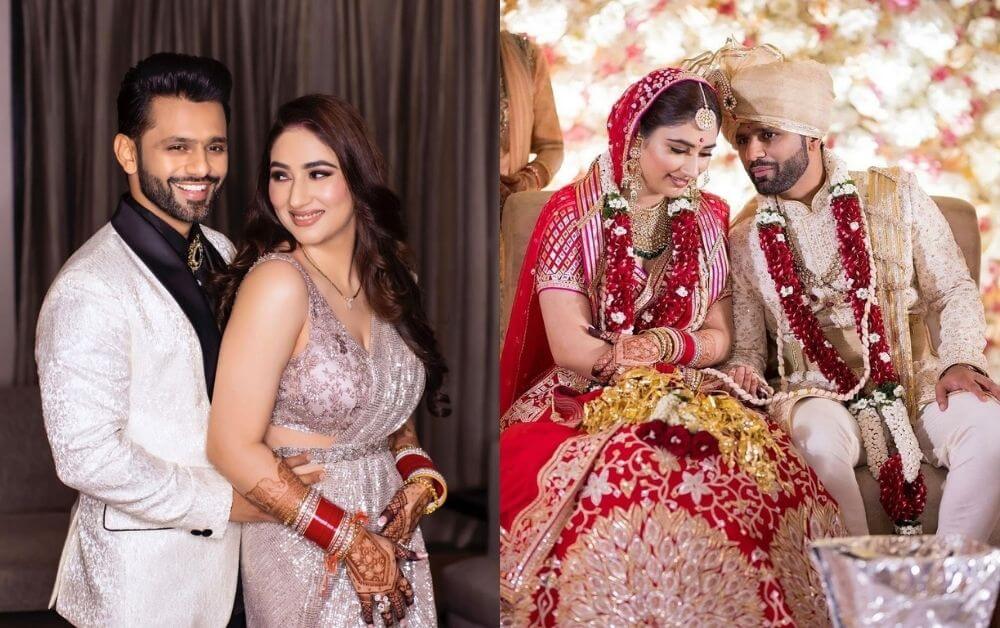 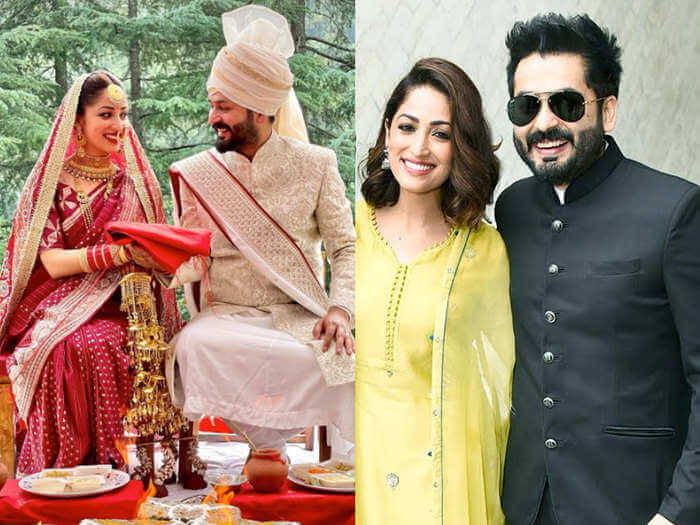 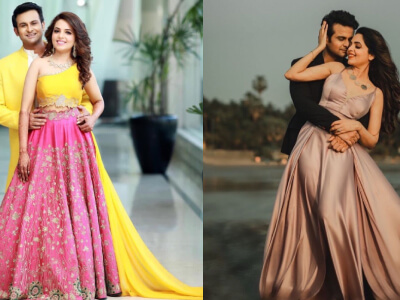