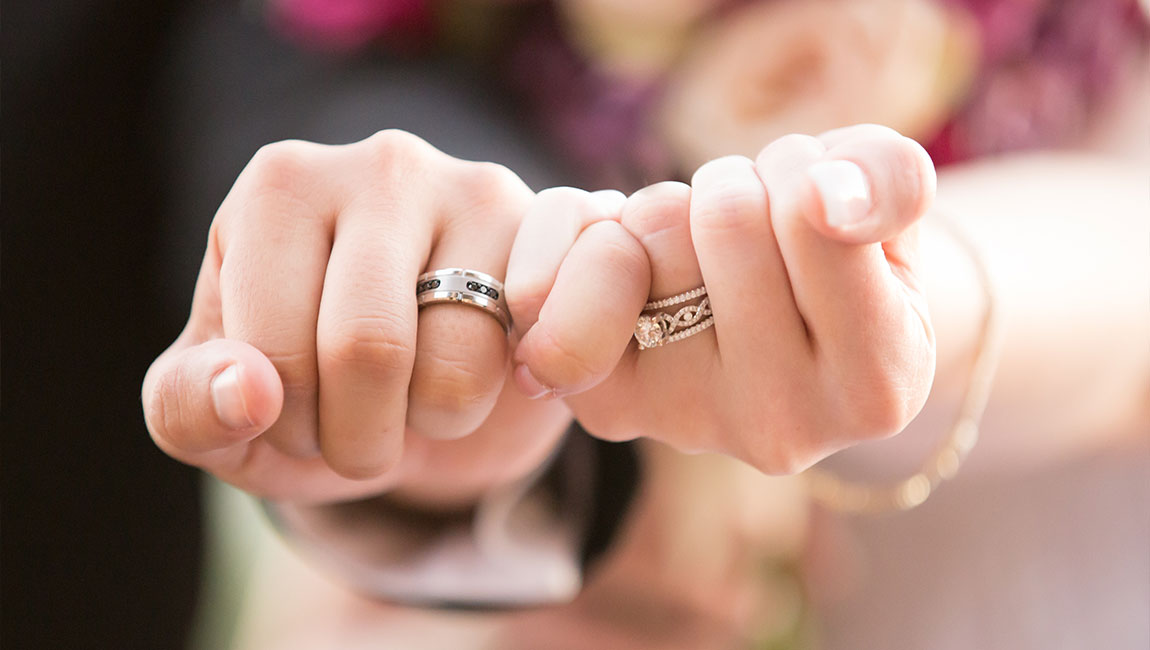 
And in the below section some beautiful wedding rings for men.


History Behind the Wedding Rings Exchange And Symbolism:


So buckle up yourselves, you are going to know the history and symbolism behind wedding rings exchange. The first exchange was done in ancient Egypt around 4800 years ago. The first wedding ring was made of sedges, rushes, and reeds in those days. Perhaps silver and gold were not popular or unknown or perhaps in those days, people were not interested to dig it up.


From reeds and sedges, people came to ivory, leather, bone and other materials to show their love to their lovers. The more expensive the material, the more wealthy the giver is considered.


Symbolism Behind The Ritual of Wedding Rings


Wedding rings are circular, we don’t know if you have any other shape of! The circle was or is by them at that time, considered the symbol of eternity because in a circle shape there is no ending and beginning. It is not that only Egyptians considered it but this kind of reference is/was in other ancient cultures too. And with it, the hole signifies a doorway or gateway for things to come and go known and unknown. Wedding ring also relates to the sun and moon’s eternity. And when a man gives a wedding ring to a woman whom he loves, it makes them immortal and sanctifies their relationship and bond.


Why Westerners Consider Putting It in Left Hand’s Fourth Finger?


It is because they think that the fourth finger (Vena Amoris, the vein of love) of the left hand’s vein directly connects to the human heart. So when you are making her wear a ring in the fourth finger, its means you are connecting to her heart. And with the time as men came to their own knowledge and preference, they changed the fingers as they wanted to. So with the time wedding ring had gone to all fingers even to thumb also. This ritual went to different countries and they made it to according to their own style.


Although from the scientists’ side there is not any research done or facts presented that fourth finger’s vein connects directly to the human heart. It is just foolishness of dying romantics in the love of their ladies! Because it is love and it makes everything divine. There are many theories behind it but the important part of this blog is that we have selected some best wedding rings for men. So men choose what you want to choose.


Whether Indians Adopt This Ritual or It was Earlier in Their Culture, Especially in The Hindu Community?


Exchanging wedding rings in Indian culture or especially in the Hindu community was not a tradition and ritual. It was adopted from westerns and gradually with the time it became popular and was considered a tradition. In earlier times during a wedding in India when parents went for a marriage proposal, they exchanged some jewels, clothes and other goodies. But now as we all know exchanging rings have become a ritual in India for wedding, which is known as the Engagement ceremony.


So you have known something and little bit about wedding ring ritual history and from where it started. Now it has become almost a universal ritual wherever you go around the world. This ritual significance is everywhere. Hence for you, we bring some beautiful wedding rings for men from which you can choose your own design. Which one you want to select for your engagement ceremony? They are of different metals and designs. Here they are:


The Ring of Poseidon


The Ring of Monk


The Ring of Aphrodite


The Ring of Osiris


The Ring of Ra

You can buy these wedding rings for men from the below mentioned website. So which one you like for your man? 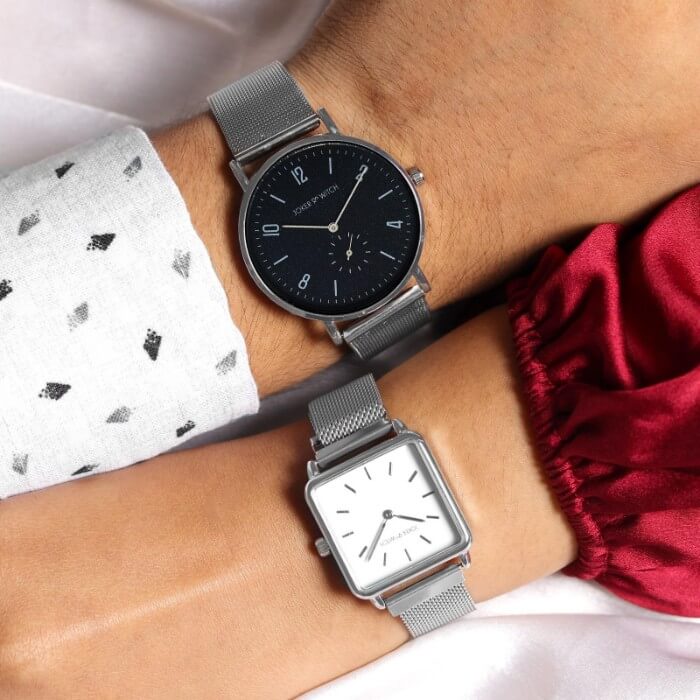 The Best Of His And Her Watches Collection 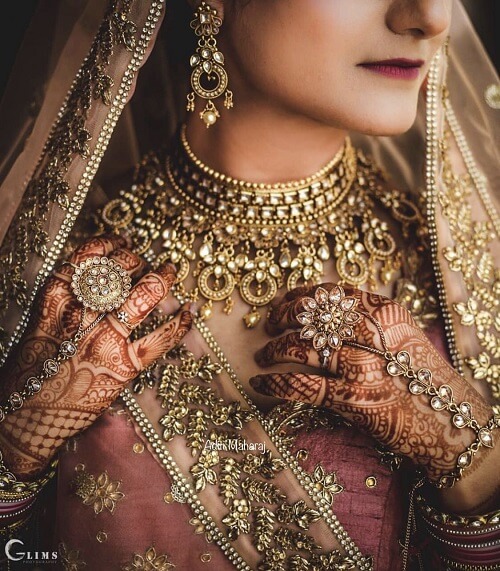 The modern brides of 2021 are very particular about their bridal trousseau. The... 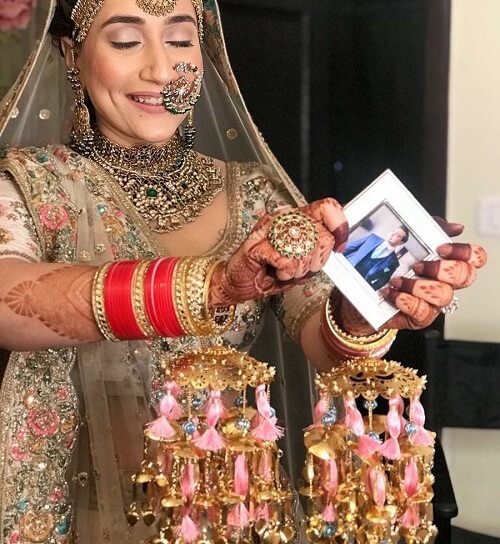 New Stylish Gota Kaleeras That Are Winning The Hearts

45+ Ravishing Hathphool Designs Perfect for The Stellar Brides of 2021