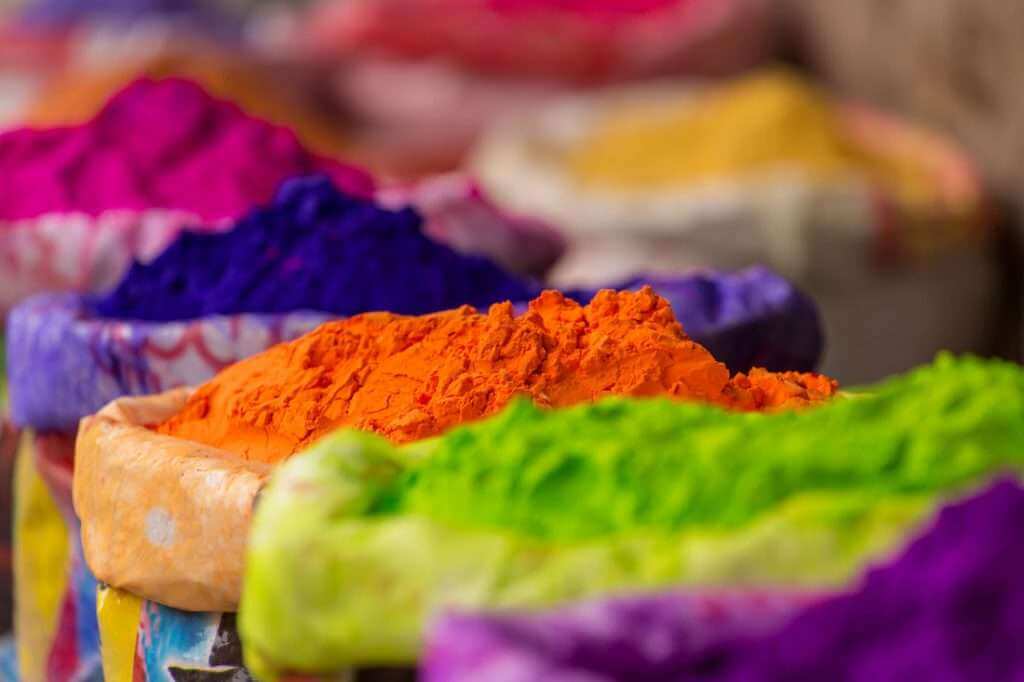 “Holi aur Bhang Ki Goli” that is how we celebrate Holi, the festival of color as it is always called. Playing Dhol and walking in streets in groups singing and dancing, women, girls, and children pouring water and children throwing water through their water-guns.

Even I used to have one and I called it “Pichkaari” rather than water guns. It was only with Gulal (Holi playing organic color) with which we played it and sometimes when we wanted to get naughty then threw water-filled small balloons on people, though not harming them but just for fun. And they enjoyed it too. But now it is banned. 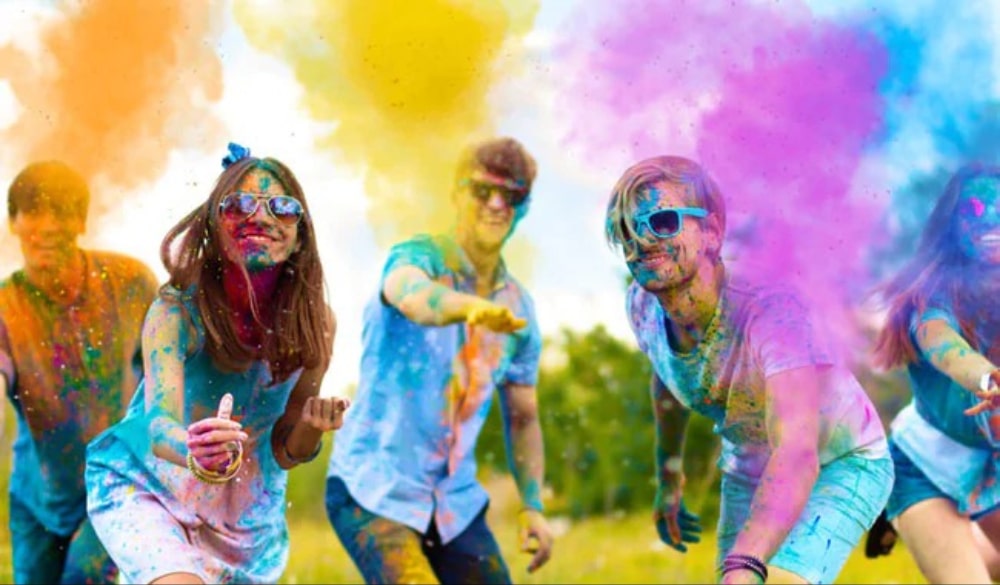 Different Types Of People We Meet At Holi Party!

Holi is just a day away. Are you aware of what that entails? It entails water b... 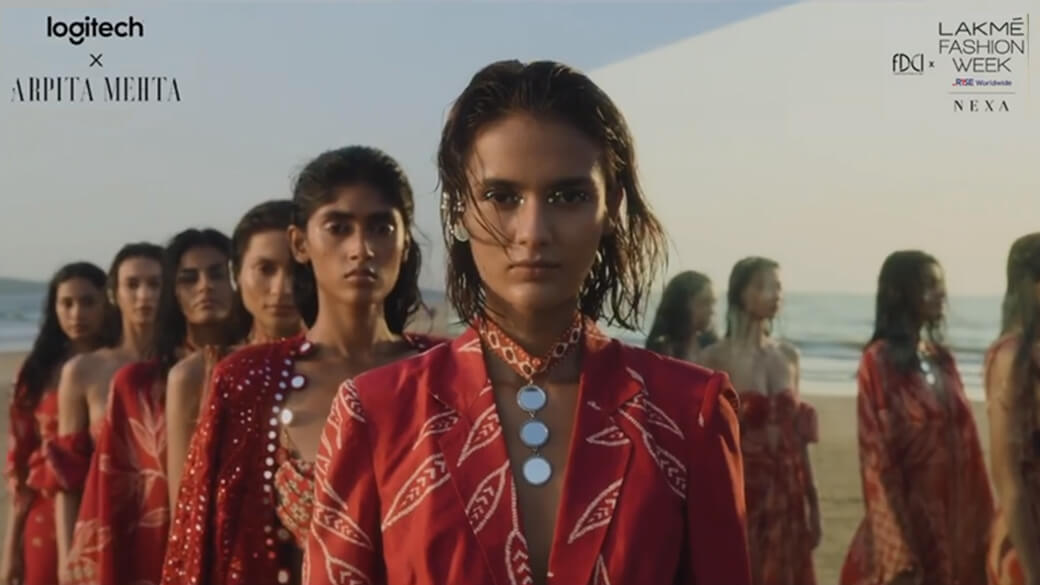 With the multimedia displays, Lakme Fashion Week 2021 is setting the bar high. ... 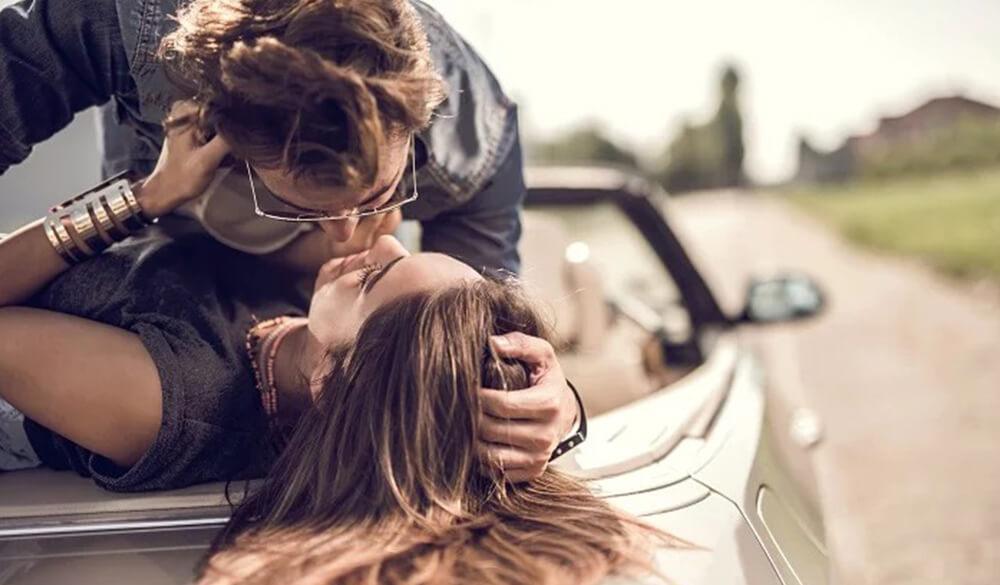 Zodiac signs reveal the hidden characteristics of a person’s personality. The...