15 Finger Mehndi Designs for Brides Getting Married In 2020 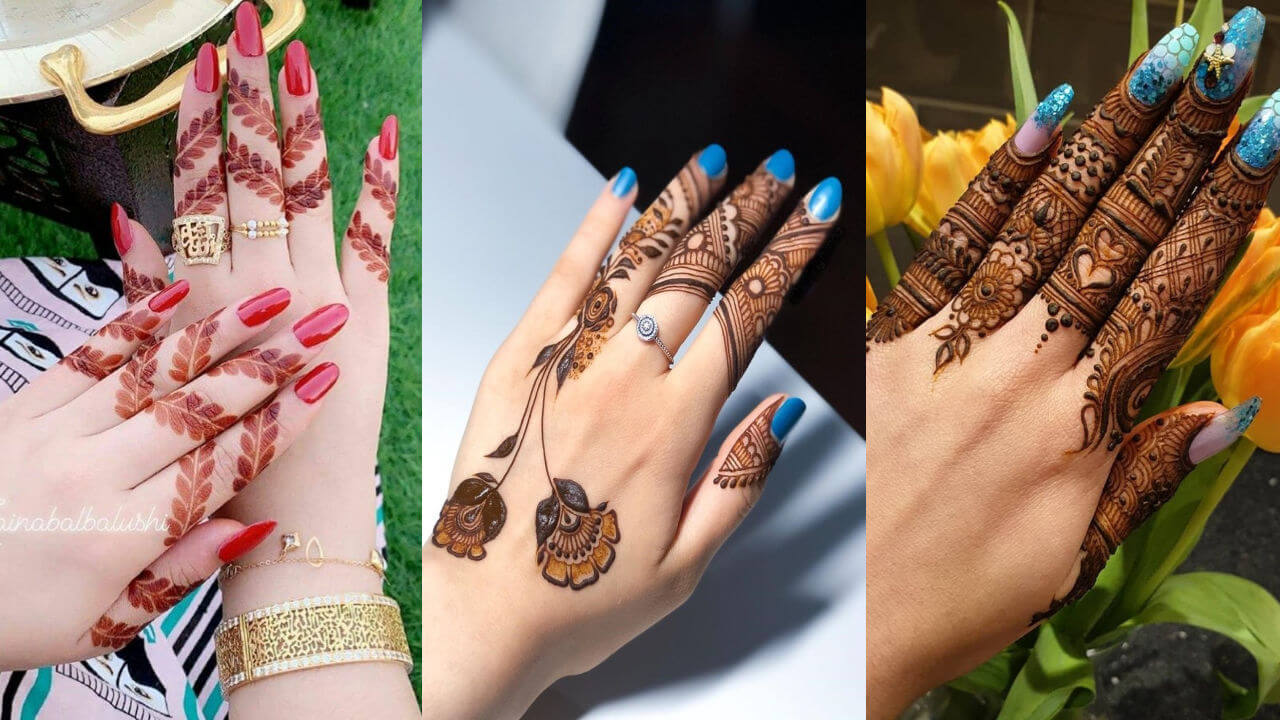 Wearing mehndi has now evolved into a trend among the young brides. It is not just a patterned stain on the hands and the legs anymore, but, more of an accessory that can’t be missed out.

Here in this article, we have mentioned some great design patterns that can be worn on the fingers of the bride. Some of them are traditional, some cultural and some that are innovative. So, girls, it is a high time to accept the finger mehndi designs that have got popular in 2020.

If you are totally unaware of the latest mehndi designs then stay with us for a while as we define all the different patterns that'll be great for you to wear at your wedding.

Including these patterns are sure to make many heads turn and will look really great in all the photographs of your wedding. Do remember to tell us which one is your favorite and will surely be a part of your wedding attire.

Tribal tattoos are a combination of different dots and lines which look great when worn on the fingers. These are great as these can be worn individually without an elaborate pattern accompanying it on the palms and the back of your hands.

Sporting a finger ring as the finger mehndi design may seem like too mainstream but it looks so great and is very versatile and can be combined with any mehndi design pattern.

A mehndi design that depicts the ornaments that are worn in the hands by the bride look great and embellishing. When wearing this on your hands just remember not to wear an accessory that might hide the mehndi patterns.

Decided on donning a regal look on your wedding? Then the intricate and well-detailed mehndi design patterns are a perfect choice to wear this wedding season.

Peacock designs are really popular in the traditional mehndi designs and look really great. Including a peacock in the mehndi designs for fingers will look majestic and can be worn with a majestic or simplistic mehndi patterns on the palms and backside of the hand.

Floral vines is a great way to fill up those fingers using continuing design patterns from the palms and the back of the hands. It is one of the easiest mehndi designs for fingers that look really great when going with traditional bridal attire.

Not a fan of embellished and intricate design patterns? For modern brides, minimal design patterns are a great choice to don on the day of their marriage.

The criss-cross prints depicting the jaali pattern looks really good on the fingers. These finger mehndi designs look great when combined with mandalas and floral motifs on the palm of the hands.

You Must Check >> Evergreen Mehndi Songs

Arabic designs include the patterns that start from the index finger and then continue the pattern diagonally on the palms and become more elaborate towards the wrists.

Leaf patterns depict nature and will look great with a lehenga which has a similar theme. The nature theme.

The drop shaped patterns that are curved at the top are a common sight in Indian traditional mehndi patterns. Wearing these on the fingers will be a great addition to the overall mehndi design pattern.

This one is for the brides who want a casual finger mehndi design instead of the embellished traditional ones. These design patterns will be perfect for a cheerful and lively bride.

Small betel leaf-shaped patterns on the fingers look great when combined with the paisley print and form a great traditional look.

The offbeat and colorful mehndi designs for fingers are one of the latest addition in the long list of mehndi patterns. This colorful mehndi look great and vibrant and are perfect when combined with a colorful wedding attire.

Little hearts on the fingers is sure to capture all the attention it deserves and is a perfect way to pass the sentiment of love towards your partner in the wedding.

These are some of the great options of finger mehndi designs that’ll look great on your wedding. You can choose one that goes well with your attire and it is sure to accentuate your looks to a totally different level.

Hope that these options help make your search for a perfect finger mehndi pattern, that you’ll be wearing on the day of your wedding a bit easier.

Do remember to tell us in the comments section down below. 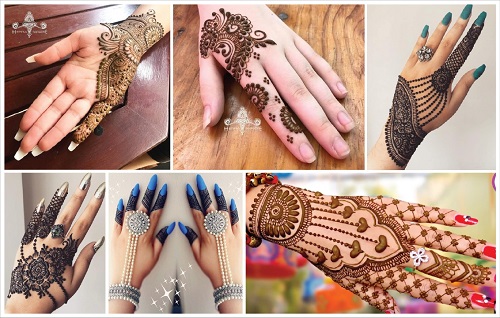 Whether it is a wedding, any ceremony or any function in India, as sweets are g... 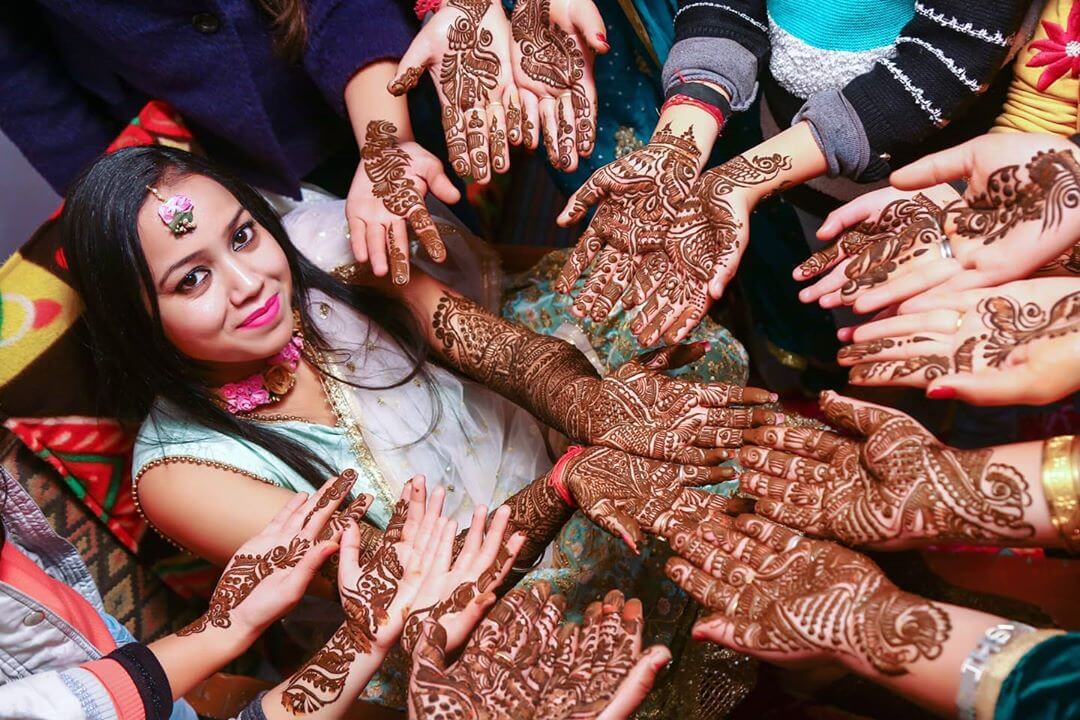 The variations of Mehendi beginning from Bride & Groom figurines to full me... 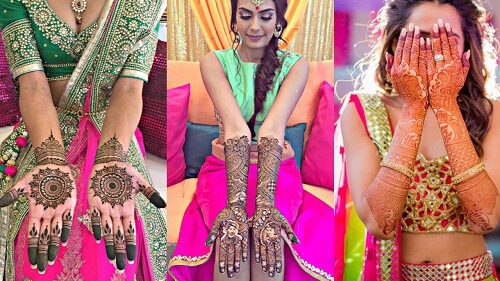 The dress is purchased, jewellery is selected, and makeup is col...