What Would Happen If Ekta Kapoor Directed Your Wedding? 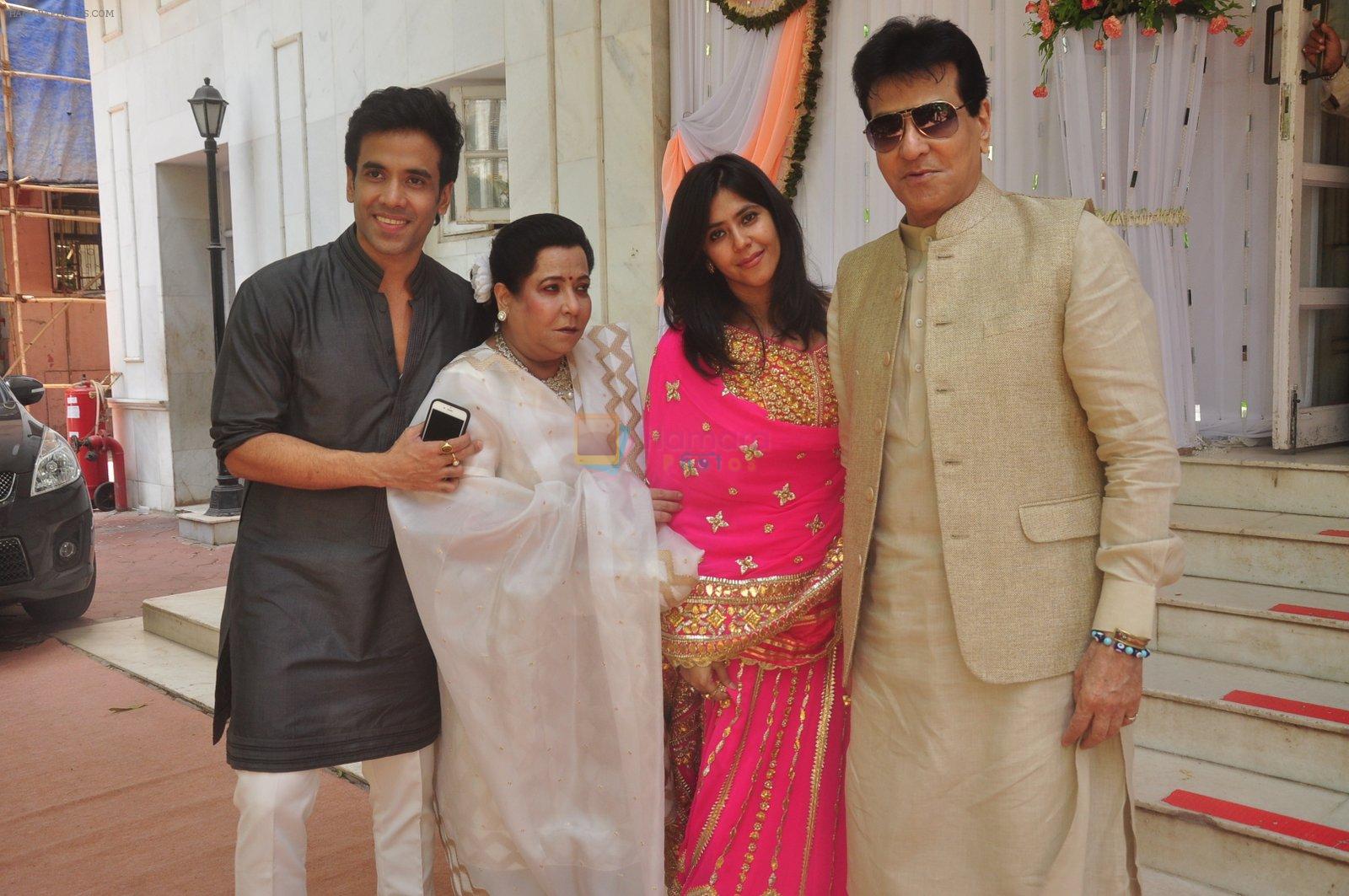 You definitely would not know what real drama is until you have watched Indian daily soaps. Packed with melodramatic moments, reincarnation, revenges Indian television series are loaded with entertainment.  If you’re a 90’s kid you would defiantly know about the enchanting charm of K-serials that mesmerized the ladies (not forgetting the way it ruined our childhood)! The long close-ups, dramatic music, faded flashbacks, walk of the dead…we have seen it all thanks to our drama director queen Ekta Kapoor.

The K- serials comprising of the immortal baa, Meher’s reincarnation, raunchy ghost haunting the house surely had the power invested in them to make you skip your lunch but not miss out on a single episode. For those of us who had to miss out on sports matches, favorite movies and evergreen cartoons like Scooby-doo, Dexter, Powerpuff girls because of Ekta and her mindless drivel. For us she was “Ektazilla-Queen of Indian Television Series”, lol!

Ever tried to envision yourself amidst all the slapping, jittery flash backs, emotional music, what would it be like if all of these happened on your special day. Huhhh..What! Confused? We are talking about your wedding what would your special day be  like amidst all those overdramatic moment. Indian weddings are already loaded with emotional outbursts but what would happen if the weddings were just like the K-serials. During Ekta Kapoor’s birthday month here is us imagining how a typical Indian wedding would be if Ekta Kapoor had directed it.

Bring out your napkins, munchies on board, gear up to roll with laughter and enjoy the post!

Engagement marks the onset of wedding preparations and the engagement rings getting misplaced is a common glitch. In normal circumstances the relatives, family members would join in the ring hunting game but when it comes to Ekta Kapoor directing the scene it would be the biggest wedding glitch. When a minor event like Tulsi breaking the glass can have an entire 25-minute episode on it with all the zoom in and zoom out on characters face for next 10 minutes then this one calls in for an hour’s drama.

With the camera zooming in and zooming out capturing the horrified expression of your Chacha, Tau, Masi, Mami and an equally horrifying background music of dhum tanaaa naa……not missing out on your mothers and in-laws thrice reaction of KYA, KYA, KYA! All the thrice reactions at dizzying speed is sure enough to give you seconds thoughts about getting engaged.

Ekta Kapoor’s direction and absence of a vamp…..nops that can never happen, right! Vamps in the Ekta Kapoor’s direction are mostly the ones who bring the Kahani meh twist. Haldi Ceremony in a normal Indian wedding would be a joyous occasion with all the merry making, dancing, shor sharaba. But in Ektazilla’s world the story is way different from reality. The ceremony would rather have the haldi getting spiked with itching powder by the scheming vamp…perhaps the bhabhi of the dulha who feels her superiority getting challenged by her dever’s wedding. Sounds way too dramatic, right! What follows the turnover of events is a gimmicking music and entrance of the smirking vamp.

3. Mehendi Night Gets Haunted by the Kala Saaya

Mehendi Laga Ke Rakhna Doli Saja Ke Rakha….that is what mehndi ceremony is all about dancing, singing and enjoying to the fullest. Wait….did you say enjoying, that is not allowed in Ektazilla’s world. As per her modern soppy concept every happy occasion cannot be a happy one rather it needs to be transformed in mourning event with the presence of an evil Kala Saaya. “Meh woh paheli hun jo kaal ban ke khadi hun!” Needless to say if she is directing your wedding then your mehendi is sure enough to get haunted by a chudel, daine or ghost.

Amidst all the festive vibes and merry making of the mehendi suddenly the lights go out, out of nowhere the weather changes, its starts to rain heavily and lo behold appears the Kala Saaya…muttering ‘ Meh Ye Shaadi Nhi Hone Dungi!” followed by her evil laughter. Panic striken your guests start running helter and shelter to seek cover. Your mehendi artist out of fear drops the bowl and lights are back and the evil entity vanishes. Here starts the main drama where the elderly immortal dadi, nani, baa starts uttering ‘Ye Toh Apshagun Ho Gaya’!

Take a break man, is what you might be thinking now. Under normal situations if there is a power cut the backup comes to aid but seems like Ekta Kapoor’s soppy world has no knowledge that there is something known as backup, lol!

4. Sangeet Night Somebody Gets Slapped

Slapping sometimes repeatedly is one of the most mandatory Ekta Kapoor elements. Sangeet night devoted solely to music and dance in a normal world is one where your uncle, aunt, cousins, friends turn into Mithun and Madhuri to hit the dance floor, showing off their crazy dance moves. But this is Ekta Kapoor directing your sangeet so there ought to be some drama.

On your sangeet night your brother or sister gets heavily drunk just to get rid of their tension that has been haunting them since ages and to enjoy themselves they start dancing raunchily. What then….it’s a defilation of the adarsh and sanskaar of the family. It is the moment that embarrasses your relatives and family and gets too much to tolerate. As expected having had enough your mother’s anger would burst up and she would head to the dance floor reaching for your sibling and giving them the mandatory tight slap. The desi slap….with extra spice! Wow too much drama!

In normal instances a father would be the one dragging the drunken bigdel kid to their room and mother putting them to sleep and convincing her hubby ‘Jaane Do Bachaa Hai’. The angry husband reverting ‘Kal Baat karenge’ as he would not want to ruin the function. But here we are talking about Ekta’s world “Toh Drama Toh Banta Hai Naa!”

5. Pheras Interrupted By Walk Of The Dead

Can you imagine an Ekta Kapoor serial without reincarnation or the dead people casually walking back to life, defiantly not! In normal life people who are dead never come back and even if they do we would call them zombies, lol! Reincarnation is a rare case in normal life and even if it happens the person remembers things only for a shorter span of time not for the entire life.

In Ekta Kapoor’s world walk of the dead and reincarnation is like egg and jam, normal case. Wondering how it would be if she directed your main day ceremony? Well off we go then, suppose you were head over heels in love with a person and your families were against your marriage and you both were thinking of a way out. Suddenly one day your beau meets with an accident most commonly a car crash and dies, as understood you become grief stricken and reluctantly agree into marrying someone else to cope up with the risisng family pressure. On your wedding day before completion of the 7 pheras your wedding is interrupted when you’re dead beau walks back to life just in the nick of the moment to interrupt your wedding with mandatory dialogue’ Rukjao, Yeh Shaadi Nhi Ho Sakti!’ Aftermath of it we would not want to visualize as come on people we do not intend to direct Ekta’s serial and give her competition, right! Intense and too dramatic right! Well else do can you expect from the Indian television serials queen? We all were at some point of our life tormented by Ektazilla which is why the sarcasm laced revenge was mandatory. Liked the post. Tell us in the comments below about your views on it. 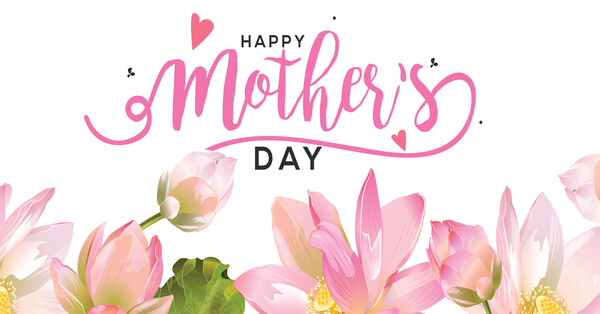 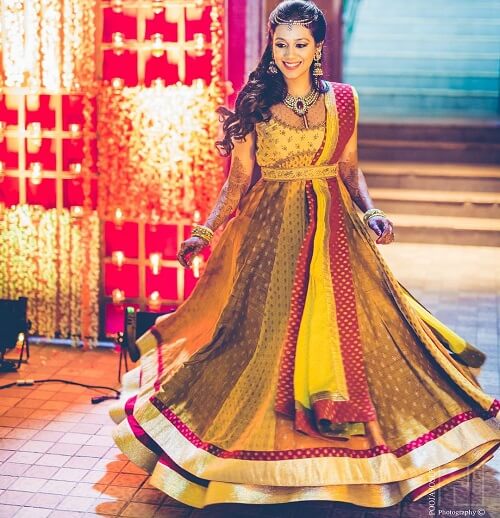