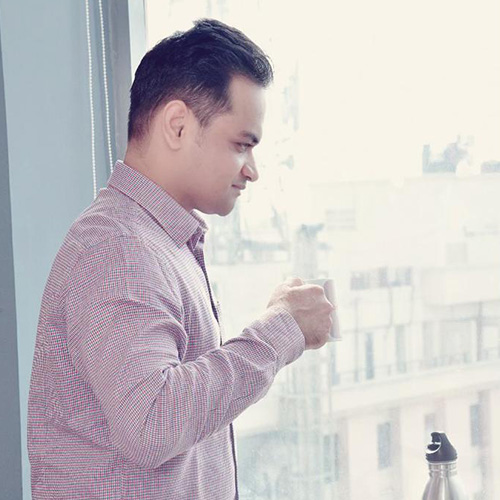 It's is being Indian that gave a direction to my mind, influenced my ideology and created what I am today. India matters me and I do things that matters India”  Jai Hind!

Rohit Sharma is a real philanthropist and his actions speaks more about it than words. He invests major portion of his leisure time with tea connects and seminars with Startup Minds, welfare activities at charitable trusts etc. It has been his aim to raise quality of Indian lives along with nation building.


Rohit Sharma was born to Shri Kailash Sharma and Smt. Geeta Sharma. He is married to Suman Sharma and has a son Arnav Sharma. He has Aakash Sharma, the younger brother, Brother’s wife Nisha Sharma and their son Advik Sharma. Rohit’s father, is a leading Movie Distributor of India. His father is son of Shri. Late Suraj Mal Sharma and Late Nauni Sharma. Shri. Late Suraj Mal Sharma was a successful founder of Suraj Construction and businessman of Building Construction industry.

Rohit Sharma is an educated entrepreneur and Founder of Shaadidukaan.com . He holds degree “Bachelor Of Science” from “University of Rajasthan, India”.He pursued Fellowship from Insurance Institute of India Mumbai, India.

It is in the year 2015 when he started Shaadidukaan. Rohit Sharma is 36 years old, and has been the talk of people for his work initiatives.

Rohit Sharma – Official Speaker for FICCI Rajasthan State Council, Startup Oasis and STPI organized 4th edition of Digital Rajasthan Conclave to speak on, “How to grow your Start Up without funding?”

Professional Vendors for Your Wedding Planning. Planning For A Sikh Gurdwara Wedding In Goa! Goa Wedding Planners are perfect at planning Gurudwara Wedding in Goa with a fl... Experts Guide and Tips For Pre & Post Holi Skincare! Enjoy this Holi with no stress and no harm to the skin. Here we are to demonstr... 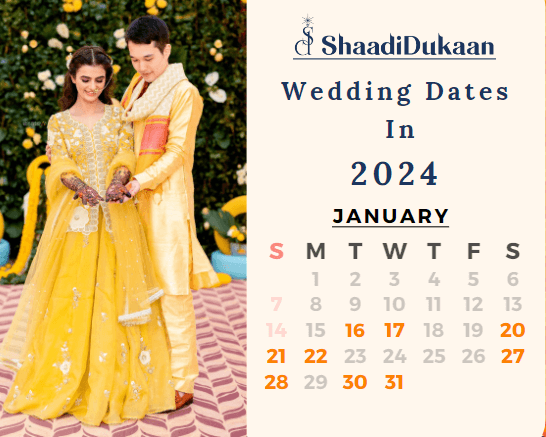 Fix Your Wedding Date With Auspicious Wedding Calendar 2024! Via Pinterest Are you planning for a 2024 wedding? Shaadidukaan has an exclu...
View More Blogs
Connect With UsSubscribe For Latest Blogs
Shaadidukaan - Your Online Wedding Market