Nose Rings For Your Wedding Day: Varieties of Nath Designs You Love To Wear 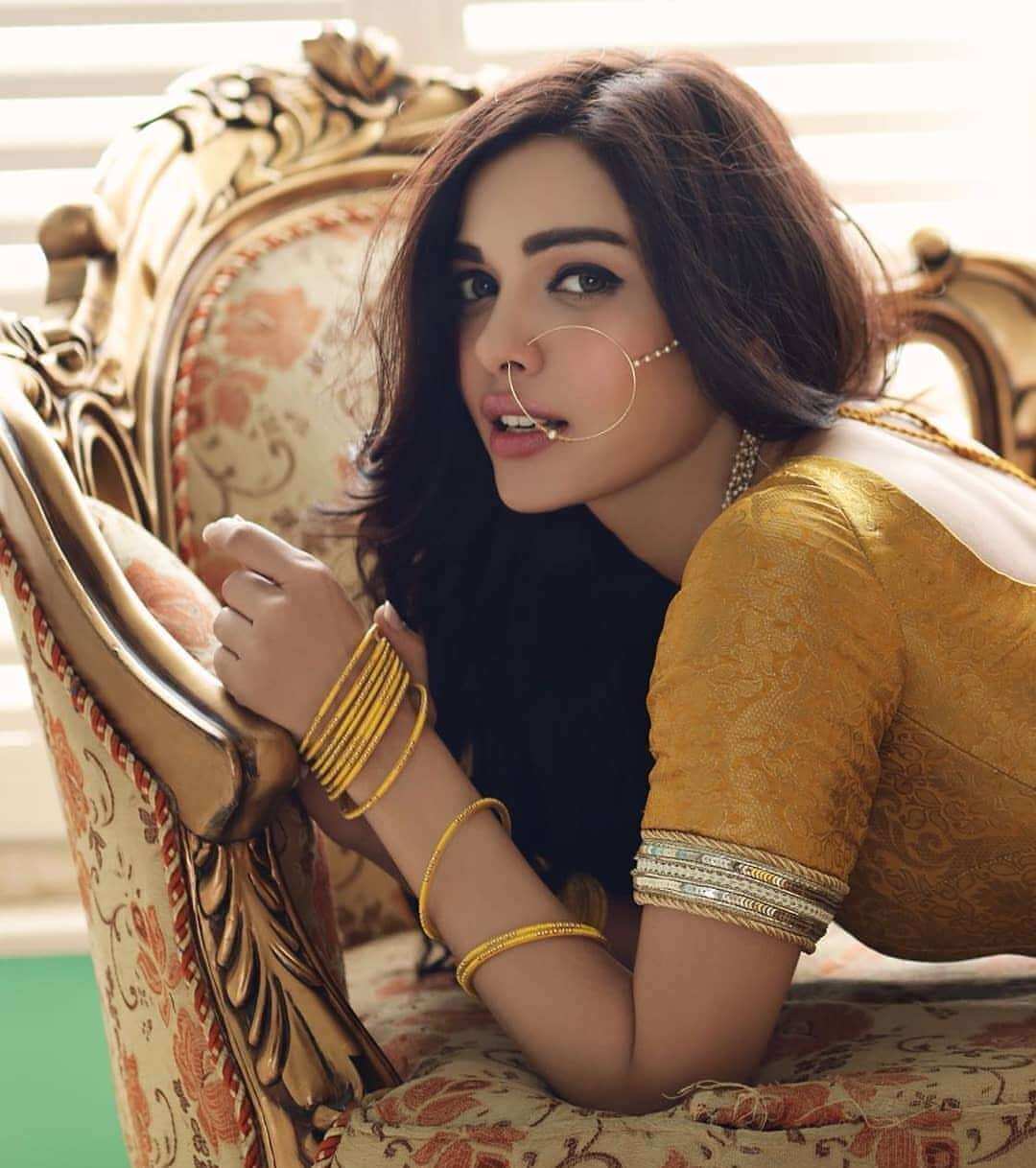 There is always the significance of everything. Whatever something is, has the meaning. So does the wearing of ‘Nath’ by brides in their weddings. A ‘Nath’ is a piece of Indian jewelry. A bride wears in her nostril wing. It can be whether in left or right depending according to their culture. Nath wearing is popular in India, almost all cultures of it. It is said that a bride wears it on the final day of her wedding and it is also said that when a girl wears a nath, she is considered married. It is only said. There are various definitions of it in different regions of India. Piercing the nose on the wedding is, as per regional folklores and short stories, is giving respect to Goddess Parvati.

But nowadays girls wear it as a style and fashion statement. You can wear it if you like it whether you are married or not it doesn’t matter as fashionistas say. Ayurveda tells a different story. It says that if the nose is pierced on a certain point on a nostril, it helps in relieving the pain during periods and it is also said that if the piercing is done on the left nostril, it helps in reducing the pain during pregnancy. There can be many reasons and mentions for nose piercing but there is no any certain fixed definition for it.

On the other hand, if you admit to little bit of superstitions, it is said that a bride should never exhale air directly through her nostrils because it might have ill effects on your husband health causing him harm. So wearing any ring or nath in the nose creates obstruction in exhaling health. Which reason you should believe on or not, we can’t say but what it is said and told around India, we have told you.

Whatever it is, but in naths, girls look beautiful and give a feel of something traditional. So for you all, we present you some gorgeous snaps of Naths designs worn by brides and girls. 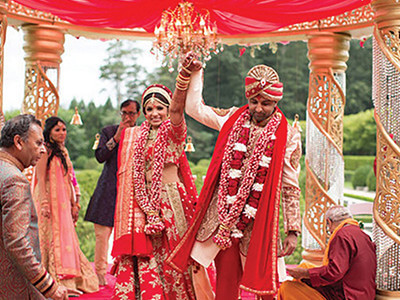