Vivacious Punjabi Wedding of ‘Shaweta & Rupinder’ Will Take Your Breath Away. 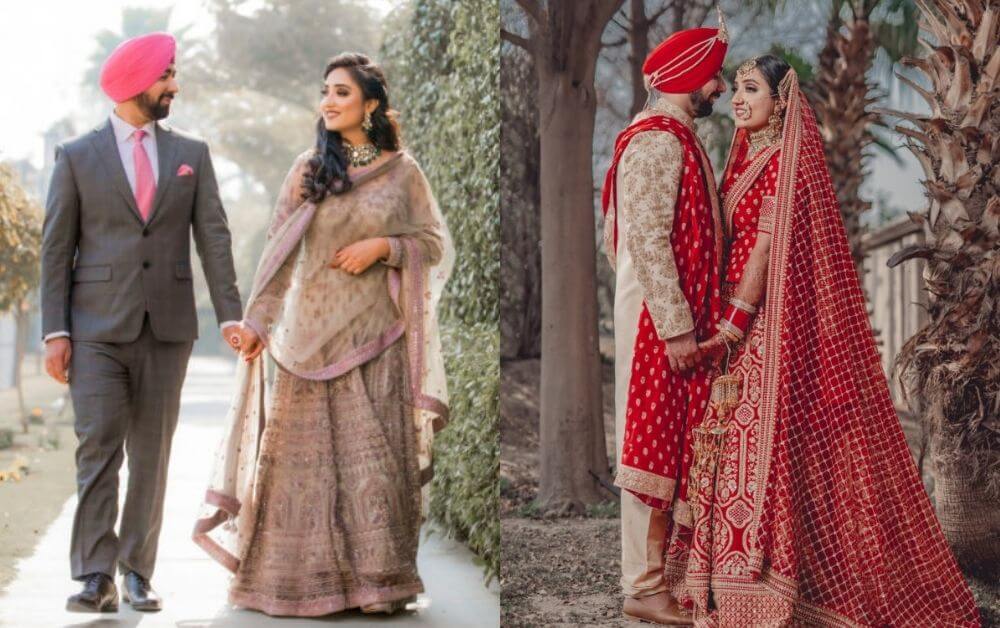 Watching this Punjabi Wedding is a real bliss!

It is truly said that nothing happens without a reason! When your destiny makes you meet someone, there is surely a connection. When two different persons with different personalities cross each other’s path, who knows if their destination might be the same! Similar is the story of these two love birds who did not knew that they are the ones who were made for each other till they actually met and came to know each other.

How Did They Meet

Shaweta & Rupinder - Doctors by profession resided on two diametric coasts of USA. Shaweta lived in Los Angeles & Rupinder in New York. Their meet was an arranged one and she had the least idea about the entire set-up. Rupinder was the very first guy whom she was meeting with the perspective of getting married.

Punjabi Wedding with real fun! Like every daughter, Shaweta has also been very close to her father. They both share similar opinions & have same choices. Sounds crazy, but that’s the bonding! She laughs saying, “Sometimes my mother would test this just for just for fun, she would ask for our opinions on an outfit or any matter separately, and IT WOULD ALWAYS BE THE SAME ANSWER.” So, it kick-started with the same spirit! Her father cerebrated that both of them would be cool on compatibility and that trust of her dad gave her the pathway to begin communication with Rupinder. After a few weeks of knowing each other, Rupinder flew down to LA to meet her.

They met in an Italian restaurant situated in Beverly Hills and it was only an hour that had passed but both felt like an infinity. With so much to talk and share, lost in their own world, nothing else counted for them except each other. Such ‘a pyaar bhari mulakat it was’! Hence, ‘THEY BOTH FOUND LOVE IN EACH OTHER’.

How They Asked Each Other

Going on dates frequently, became an integral part of their daily lives and both said ‘yes’ to their families. Now, this was what their families were excitedly waiting for! So, their wedding date was announced just within the span of a few weeks. With less time, it wasn’t possible to get a pre-engagement shoot arranged as they had to leave for India for all the wedding rituals. There were so many other preparations to do but they still managed it all in barely 25 days.

In Indian Culture, when it is arranged & families are the mains, there is nothing sort of ‘official yet moony proposal’ because everything goes with a flair. Shaweta wasn’t expecting anything too. Finally, the day arrived when Shaweta flew to India for her wedding preps although Rupinder was still in NYC; fulfilling his work commitments. But he knew very well that Shaweta desperately wished to have Pre engagement photo shoot of NYC - “High on Glam, Dreamy!!!”

But Rupinder had his own plans for his lady love. He had planned a life cherishing moment for her and the best part was that she had no clues about it. To her astonishment, Rupinder officially proposed her on the Brooklyn Bridge, kneeled down with rose petals, candles and the exquisite ring that expressed all the LOVE hidden in his heart. That moment was ‘So Romantic & Perfect’! And with sparkle in eyes & big smile on lips – SHE SAID YES!!

Scroll more for this Punjabi Wedding!

ALL ABOUT RING - The engagement ring was a stunning 3.00 carat ring with a round cut diamond in the mid designed by @idjewelery in NYC. In addition, it was also germinated with a ring jacket; from @gabrielandco from NYC.

Then this was followed by delicious dinner at a Rooftop restaurant with a clear view of Empire State View. The quixotic part was that the entire section was booked just for them. All this made her sure that she could happily spend the entire journey of her life with such an awesome partner!!

She slowly realized that SHE WAS FINALLY ENGAGED! The next day was ‘Shaweta’s desired Dream came True’ as Rupinder had also planned for their engagement photo shoot. They also threw an official engagement party in India to their family & friends.

And now they are enjoying their ‘Happily ever after journey’!! 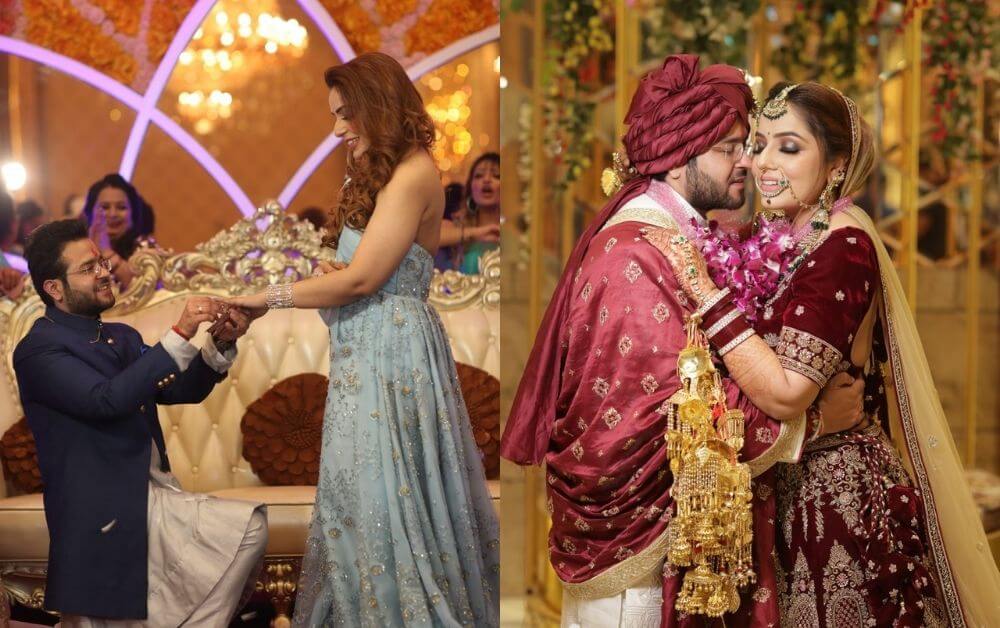 Pairs Are Made In Heaven, But Marriages Are Made On Ear...

Have you read love stories? Does it give you the adrenaline effect with blood r... 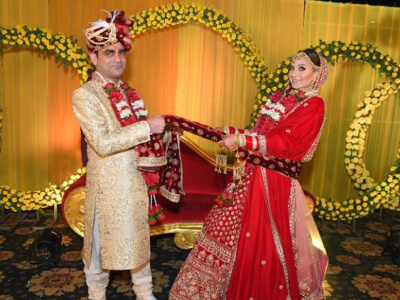 With the blend of rituals and celebrations, Jyoti and Navneet's intimate weddin... 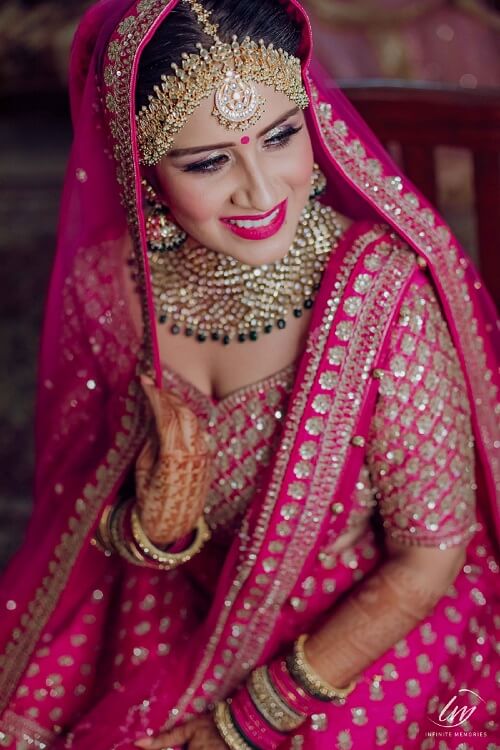 One of the most cherished memories that we have are locked inside our wedding ...