#BoycottFilmfare Trend Is Getting High- Find Out the Reason Why? 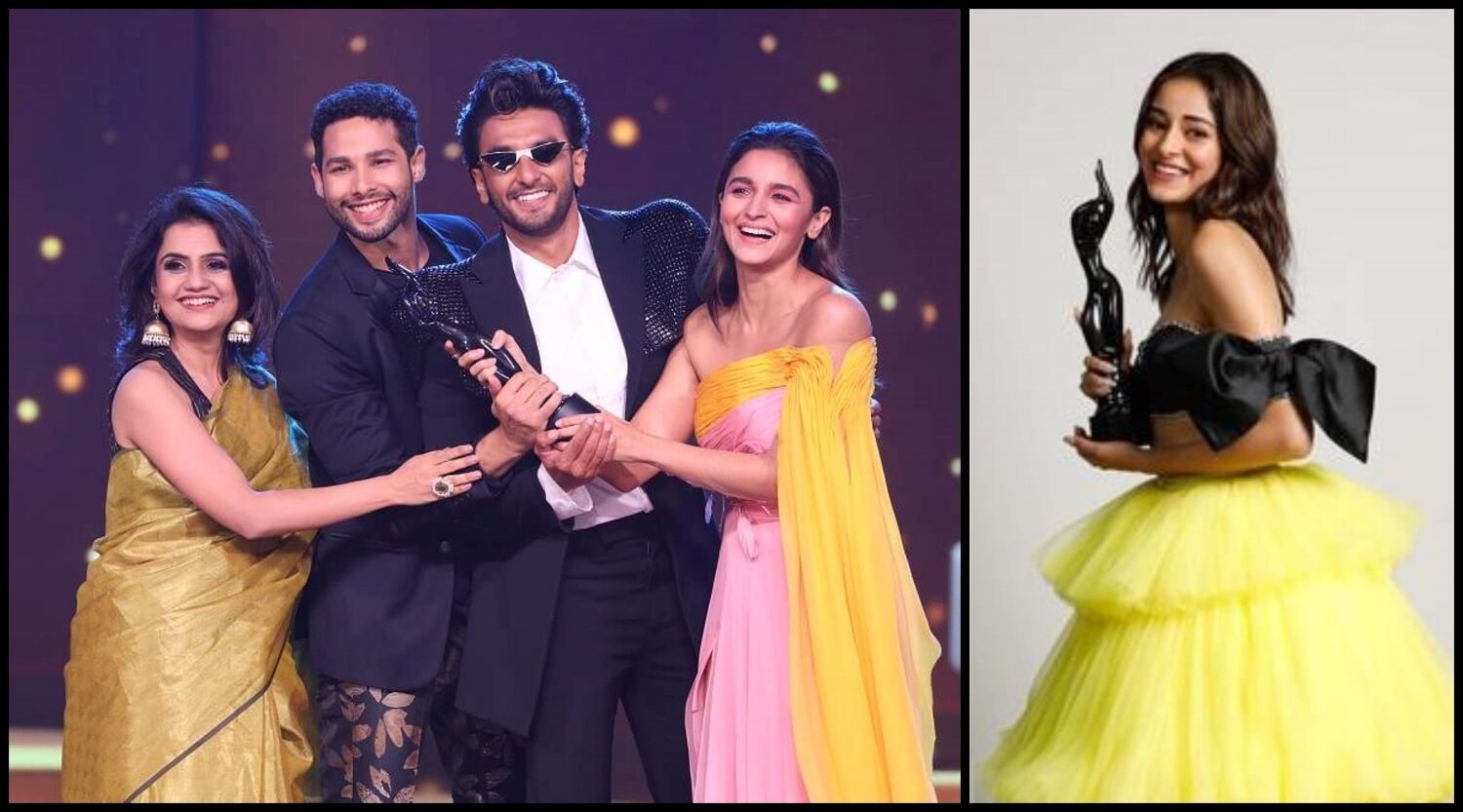 On Monday, hashtags like #boycottfilmfareawards and #boycottfilmfare started trending on twitter and internet got miffed when Zoya Akhtar’s ‘Gully boy’ grabbed 13 awards at the 65th Filmfare award that was held on Saturday evening.

Netizens got angry and cheesed off when Hrithik Roshan’s ‘Super 30’ and Akshay Kumar’s ‘Kesari’ didn’t get any award and on the other hand, Ananya Pandey got the best debut for ‘student of the year’.

Everyone is slamming the organizers for their ‘Biased decision of winners’. In other people’s opinion, Ranveer Singh’s ‘Gully boy’ was not worthy to get 13 awards.

Several people also said that ‘Teri Mitti from Kesari’ was more deserving for the category of the best lyrics award than ‘Apna Time Aayega From Gully Boy’. The writer of ‘Teri Mitti’ song was very upset after the award distribution and said that he will not attend any award show in the future.

As we know that nowadays social media is really quick to pick up any trend and since then each social person is posting trolls, tweets, and memes regarding the 65th Filmfare award 2020. Here are some reactions-

ManojMuntashir, the lyricist of ‘Teri Mitti’ song posted an emotional update on Twitter. He wrote that even if he tries his whole life, he would be unable to write better line than ‘Tu kahtithi tera Chand hu main or Chand hmesharehta Hai’.

She also posted about the unfair #filmfareawards-

She claimed that the Filmfare awards 2020 were fixed and paid. Look at these posts-

Tweeter users also pointed out the biased decision of ‘Filmfare awards’ and the terrible idea of giving the awards to ‘Gully Boy’ and ‘Ananya Pandey’. Have a look-

What do you think about this #boycottfilmfareawards trend? Is it right or not? Tell us your honest reviews in the below comment section. 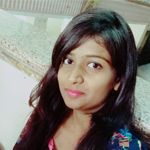 Writing was never my choice; it was a calling. Whatever it was, but now being a writer, I believe that “if there is something in you to tell the world, it has to come out.