Top #51 Beautiful Maang Tikka Designs For Your Own D-Day! 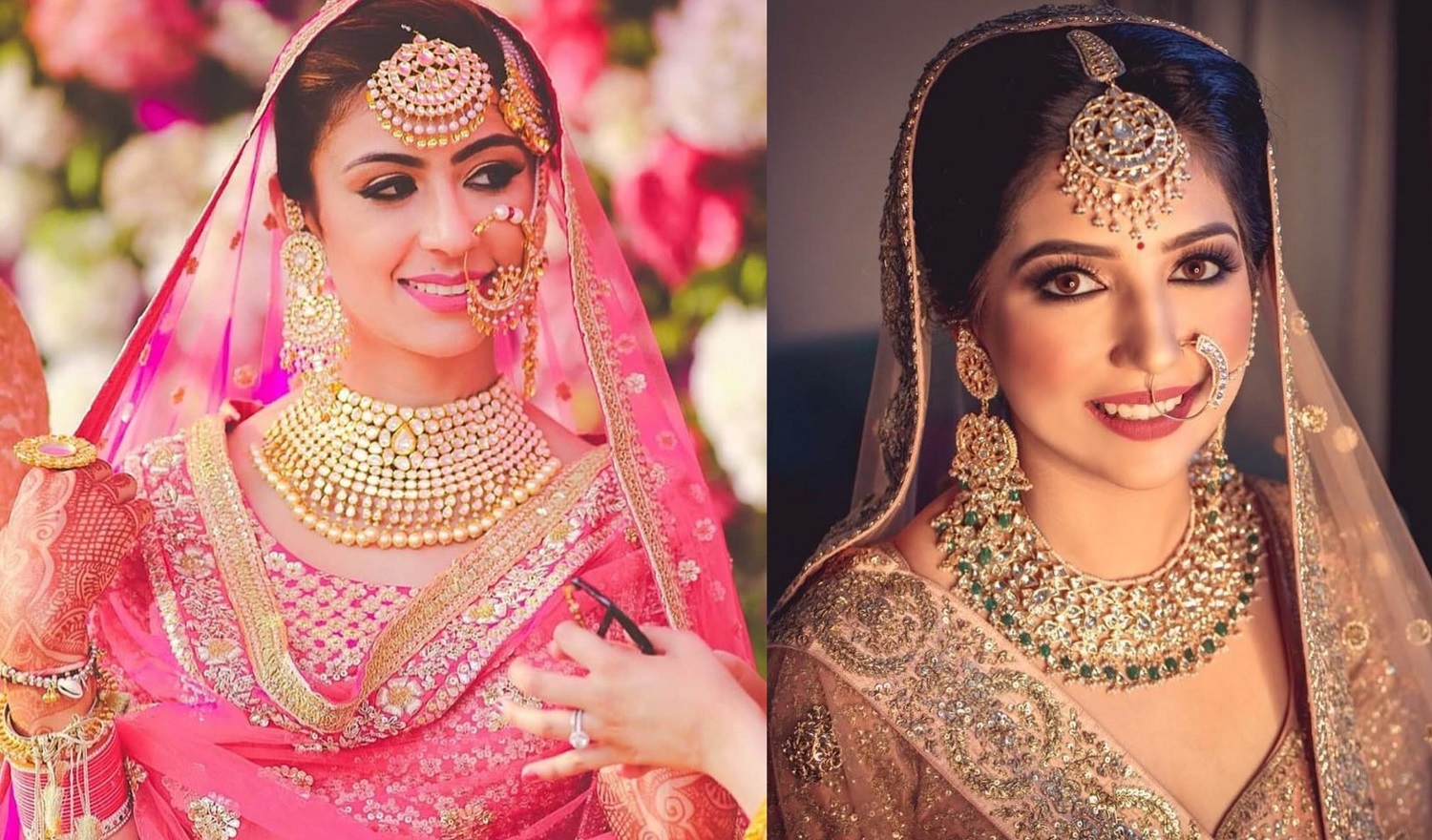 image that pops up in our minds when we think of a beautiful bridal look.

Maang Tikka is one of the most important items from the ‘solah shringar.’

This traditional jewelry of India is a must have in any ethnic look.

Not to forget that it is not that tacky to carry and highlights the face very elegant.

If we take some time out of our binge pinning or surfing time to think upon this,

A maang tikka comes in various styles and types, depending on the origin of the design.

But the sole purpose of all the maang tikka designs is to beautify the owner.

Paasa Maang Tikka- This Maang Tikka is one of the best jewelry coming from the ever jubilant state Uttar Pradesh. This is very popular in Muslim weddings. The specialty of this wedding is that the maang tikka is worn diagonally on the side of the head.

Mattha Patti- This elegant maang tikka comes from the serene state Jammu and Kashmir, mattha patti provides a full coverage and is commonly worn with the beautiful kashmiri outfit.

Netri Chutti: Maang tikka is called netri chutti in Karnataka. The specialty of this maang tikka is that it has intricate designs which are extremely appealing to look at. It is commonly worn as the bridal jewelry in Karnataka.

Borla- This is a very popular maang tikka from the state of Rajputs, Rajasthan. A stylish and chic maang tikka with a pendant like jewelry that hangs on the forehead, is a famous headgear worn by brides and the women of Rajasthan during traditional ceremony.

Tikli- It is a very popular and simple maang tikka which is very popular in West Bengal. It is usually made of gold and has a very simple design.

Trendy Bridal Maang Tikka Designs that can Suit You
on Your Own Wedding Day!

Round Simple Yet Gorgeous Maang Tikka

A part-time writer and a full-time artist who keeps swinging between being an otaku and a koreaboo. Currently, in the quest of mastering languages, philosophy and the will to binge eat. 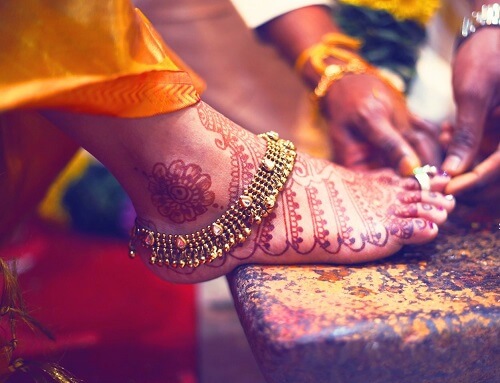 There is always a reason or perhaps a tale behind every jewelry women wear... 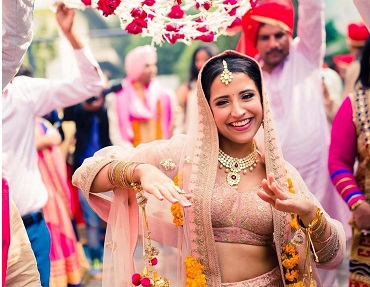 A wedding is one of the most important occasions in a person’s life. The jour... 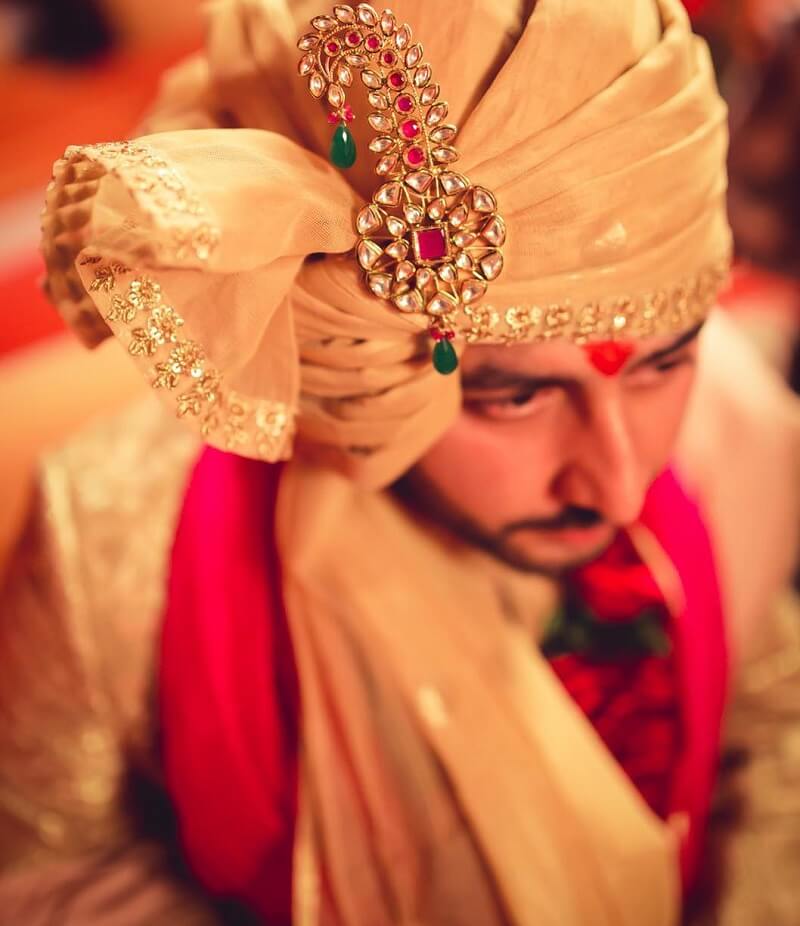 7 Resplendent Kalgi Designs To Level Up Your Groom Game

Whoever said that the wedding is bride oriented and has to be centered around h...

Flower Power: 7 Elite Floral Kalire Designs to keep You in Line with the Trend

Shaadidukaan, a name in which you can trust and believe. We are one of the fastest growing online wedding markets where you can find the country's best wedding vendors in an instant. At Shaadidukaan, you can search and book a vast selection of wedding-related services like catering, photography, makeup, wedding planning from the verified & top-notch vendors at an affordable cost. Our ultimate goal is to make your wedding as memorable as possible that we do by offering you unrivaled wedding planning services. Now, your dream wedding will not be a dream anymore!.